This appeal addressed the issue of having two separate agreements co-exist within one document. It was put forward by Piper that a de facto agreement pursuant to s 90UC o the Family Law Act 1975 could not exist within the same document as an agreement upon marriage pursuant to s 90B. Ryan & Aldridge JJ provided detailed reasoning to the contrary for dismissing Mr. Piper’s appeal. They found that whilst both agreements could be found to co-exist in the same document, it was clarified that only one agreement would have an operative effect at any given time, therefore, upon marriage the de facto agreement would cease to have an effect.

The reasoning at First Instance

At first instance, it was held that an agreement made under both s 90UC and s 90B of the Family Law Act 1975  binding under s 90UJ (1A). Mr Piper unsuccessfully argued that the agreement could not have been validly made pursuant to both sections of the Act, therefore, the agreement was defective as the certified legal advice referred to the “advantages or otherwise” of the agreement as opposed to “the advantages and disadvantages” of entering into the agreement required by s 90UJ.

The reasoning at the Appeal

Ryan & Aldridge JJ expressed that there was no apparent issue between people being in a de facto relationship and also contemplating marriage.  Subject to certain provisions of the Family Law Act it was possible to have a single agreement deal with the distribution of their assets upon the breakdown of their de facto relationship or the ending of their subsequent marriage.  Both judges were, however, of the view that financial agreements under Parts VIIIA and VIIIAB are different.

This was reinforced by the fact that only one of these financial agreements could have an operative effect at any one time. This is demonstrated as the s 90B financial agreement would operate in the event of a marriage breakdown in accordance with s 90B (2) (a), which requires a prior marriage to have existed.

Alternatively, an agreement under s 90UC ceases to be binding on parties getting married in accordance with s 90UJ (3). Ryan & Aldridge JJ expressed the view that it is possible for both agreements to co-exist, however, upon entering in to a marriage, the operation of the de facto agreement pursuant to s 90UC becomes null and void, leaving the s 90B financial agreement operational. This indicates that the two agreements are complementary as opposed to exclusionary as both may be binding on parties at the time of execution, however, only one can have an operative effect at any given time.

Decision at the Full Court

Ryan & Aldridge JJ further addressed the issue of providing different types of advice in accordance with each agreement. They were both of the views that there was no reason why both types of advice could not be given to a party prior to signing a document containing both s 90UC and s 90B agreements. Murphy J delivered different reasoning but agreed that “nothing within the legislation precludes a financial agreement from including both s 90B and s 90UC agreements”. On this basis, the appeal was dismissed with costs. 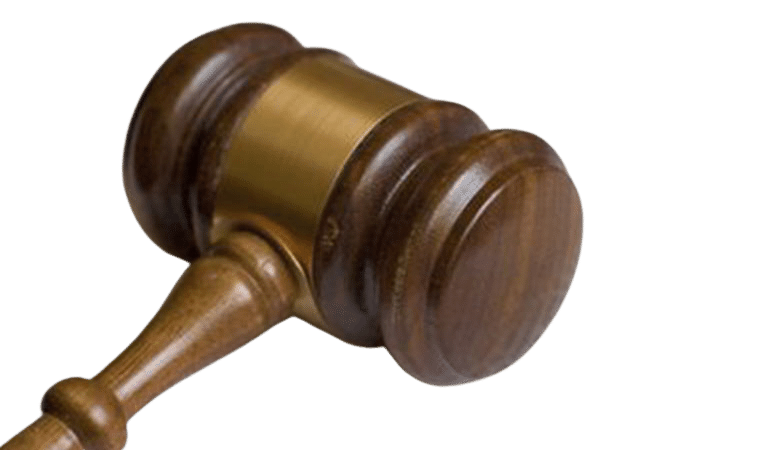 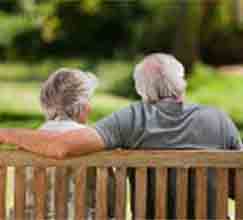 Keywords: Binding Financial Agreement – Ambiguous recital (purporting to define when the parties would be deemed to have separated) construed as referring to their actual… 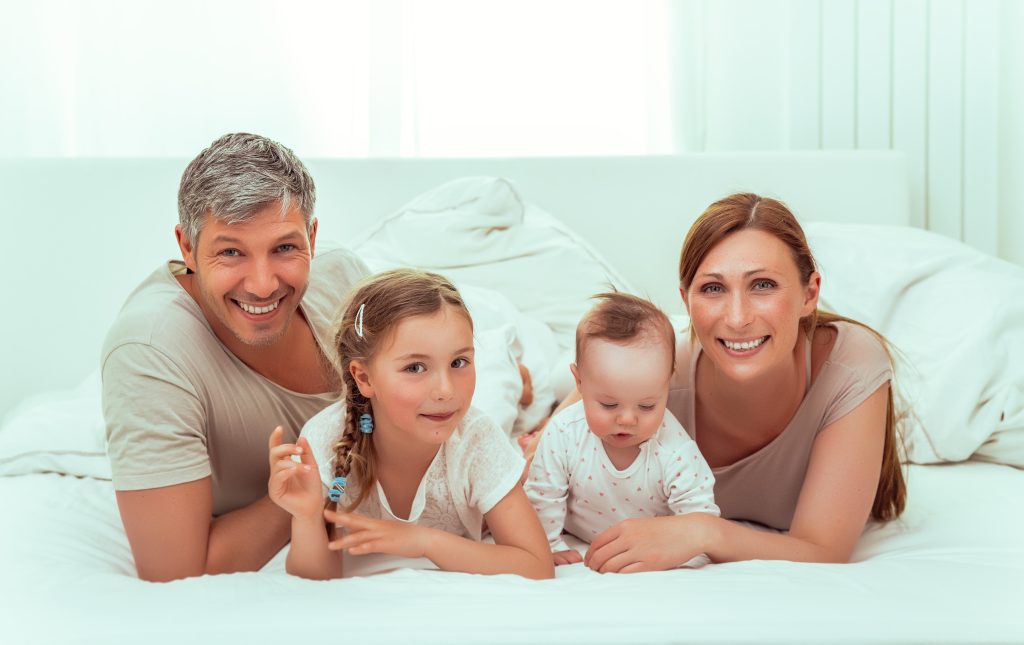